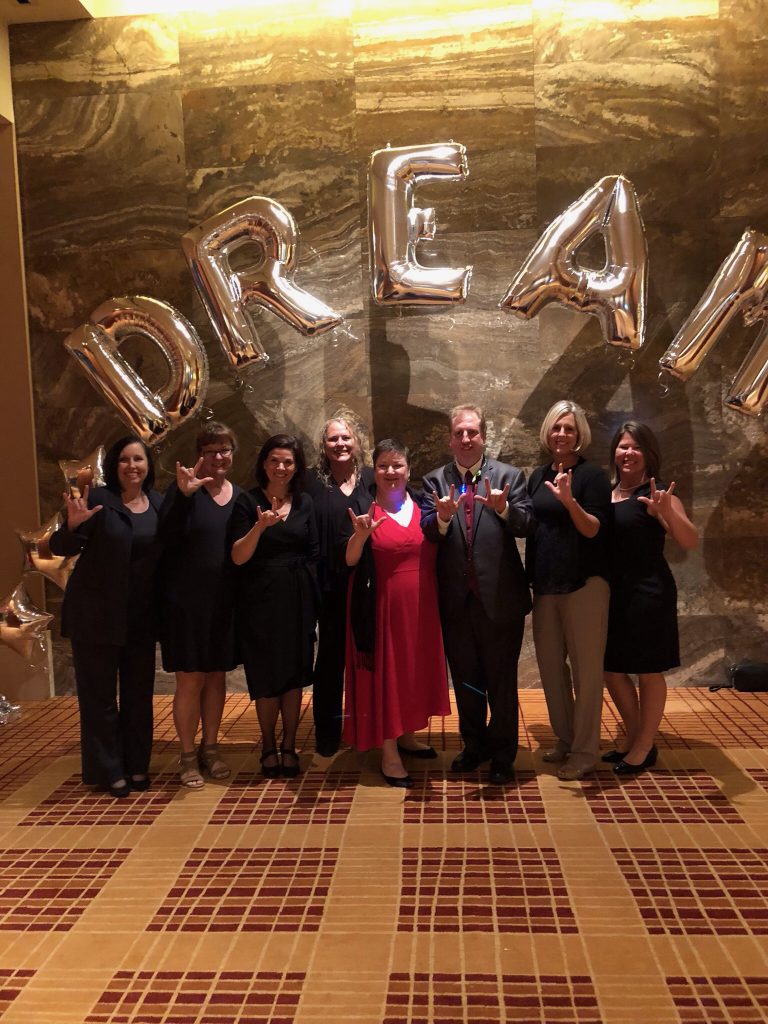 In 2017, Angeline’s life path changed directions which led to her decision to sell MDI. لعبة الدومينو اون لاين She looked for new owners who would work hard in ensuring that MDI continued its growth and success. She also was looking for owners who would honor Angeline’s desire for MDI to remain connected to the deaf and sign language interpreting communities that it has long served. Thus, Angeline sold MDI to Shelia Anderson, James Frost and Anne Frost. Shelia, Anne and James worked together to strengthen MDI and in August of 2018, Shelia decided to invest more of her time in the continued growth of her company, Helping Hands Interpreting. James and Anne then became the sole owners of MDI. MDI, now Signing Edge, continues to have a strong relationship with Shelia and Helping Hands Interpreting.